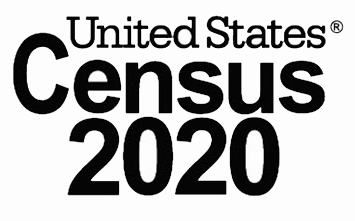 In concert with the national effort of counting the population every decade, Congressman Steny H. Hoyer (MD-5) received a briefing this week from the 2020 Census Complete Count Committees & Census Officials operating in Southern Maryland.

“Ensuring an accurate 2020 Census is critically important to communities throughout the Fifth District, particularly those that have been historically under-counted,” said Congressman Hoyer. “I appreciate  the hard work the Complete Count Committees are doing to raise awareness and coordinate between local governments and community organizations for the upcoming Census in Southern Maryland.”

“The Census is critically important and determines how federal resources are allocated for public health, education and workforce training, and transportation for our communities,” continued Congressman Hoyer. “We must work together throughout Maryland to ensure that everyone is counted. I look forward to continuing to work with Complete Count Committees throughout the Fifth District to ensure an accurate count.”

Legislation was also enacted in December to ensure the Census is fully funded. The final FY2020 Appropriations Bill include $6.7 billion for the 2020 Census.